The Most Comfortable Travel Shoe 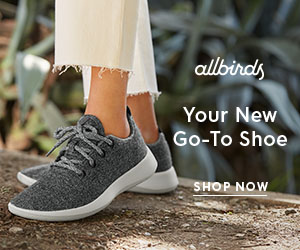 I had a great time chatting with the owner of @idl

Today is the day •I voted early on Saturday Octo

🏔The Grand Tetons 🏔 •Pictures barely do it

I didn’t think we were gonna have time to ventur

*My blog contains affiliate links, which means I may receive a small commission if you make a purchase through a link! I only post about products that I know & love* 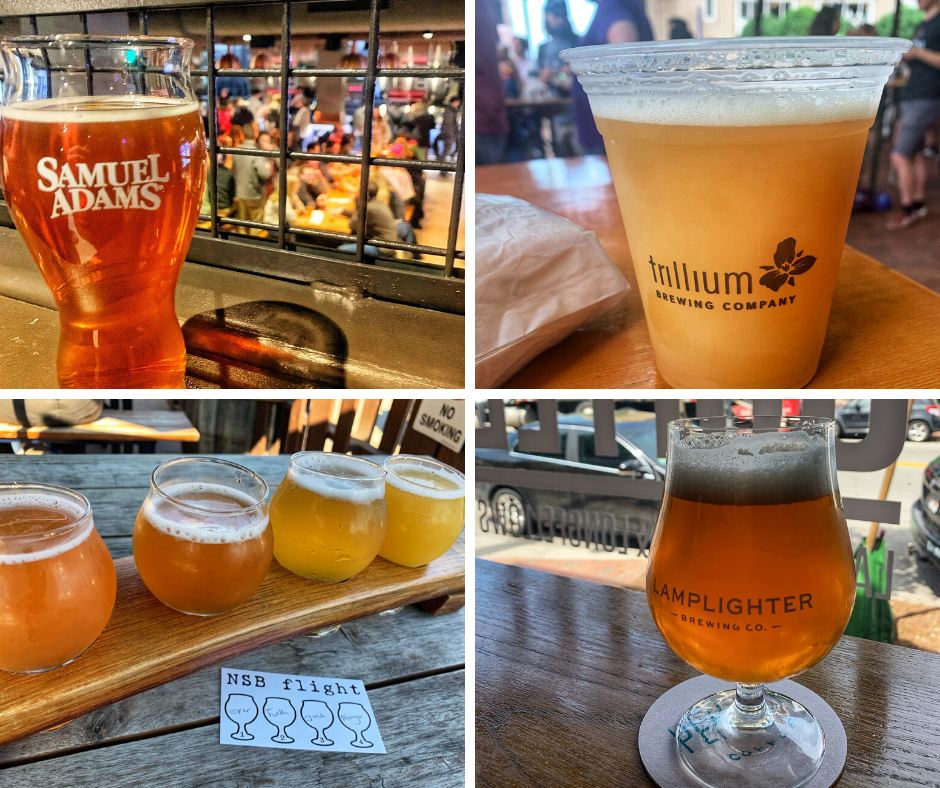 *This post MAY contain affiliate links, which means I may receive a small commission if you make a purchase through a link!*

If you haven’t been to the Boston area & you love beer, it is a must visit! Fly on over, hop on a train, a bus, whatever your chosen mode of transportation is; and get yourself a tall NE IPA cause we have plenty over here for the tasting. From OGs like Sam Adams to some local brews you’ve never heard of you will not be disappointed. Full disclosure I’ve only been in the area for about a year but here are the places I’ve checked out so far & why they’re my favorite!

Most of my friends know that I’ve quickly become a huge Lamplighter fan since I first visited their coffee shop meets brewery. Yes, you read that right, coffee + beer. I don’t really know what else I need at that point. I even make it a point to go here so much I’m “duchess” of Lamplighter on Yelp. I’m obsessed. One of the reasons I love it so much is the atmosphere. If you’re the kind of person that wants to just go to a brewery on your day off and get some work done, catch up on your favorite book, or meet up with friends, it is perfect. I’d say the atmosphere is thanks to it also being a coffee shop.

Now for the most important part, the beer. I love the names they come up with for their brews. Two fo my favorites have been “Werewolves of Cambridge” & “Wet Hot Cambridge Summer.” Not only were the names great but they tasted amazing too. I just recently went in April to try their “Insomniac” which is a sour ale with coffee and lactose. Basically all my favorite things, and it did not disappoint. My boyfriend fell in love with their Brunch Breakfast Stout, and he’s hard to please and constantly on the search for Stouts that blow his mind. I’m always impressed when a brewery can brew amazing beer of all styles.

The only thing I don’t love about Lamplighter is they have pre selected flights. I love getting a flight the first time I check out a brewery so to not be able to pick my own is kind of a bummer. Now that I’ve basically written a whole blog post for Lamplighter lets get to some other delicious Boston beer.

is a must if you’ve never been before. They do a whole tour of their facility which is free and you get to taste several of their beers at the end. We had an amazing time checking their brewery out, and you can also head to a restaurant down the street where they’ll give you a Sam Adams glass if you have dinner there (P.S. this promotion was going on last year, not sure if they are always running it). Plus now they have a pretty epic taproom right next to the famous Faneuil Hall!

is an impressive brewery in Seaport right across the water from the airport. They have a huge location and also own several other companies in the area (Clown Shoes, UFO, City Roots Cider and Arctic Summer Seltzers)

has all kinds of options depending on the season and what you’re in the mood food. They have their beer garden open near Seaport during the summer that is so much fun, get ready to pet all the dogs. Then down the street a ways is their new restaurant called Fort Point, and they have their Farm brewery out in Canton. I just recently tried their “Personal Submarine” which is a 13% Quadruple IPA with mango and papaya.

I ended up going to just because it was close to Lamplighter and I was starving. They’ve got a pretty good food menu, I’ve been there twice and gotten nachos and their lobster Mac n cheese.

Blew up a bit this spring with their Unicorn Gay Pride shirts. It’s a bit further than I would normally venture out since I have to use the T and live close to the airport, but their beers were so fun to try!

Thanks to them Guava is my new favorite thing to look out for in beer. Plus it’s pink, who doesn’t love that?!

My favorite beer of theirs & the reason I went over there is “Holy Jane” a blonde ale with coffee! They are also not helping my peanut butter obsession having a peanut butter factory right next door & making an amazing porter with peanut butter called “Phone Home.” Yes there is an ET-esque photo on the can & yes it is better than DuClaw’s “Sweet Baby Jesus.” They also opened a brewery and restaurant location over at LoveJoyWharf!

Well that’s all the Boston beer I’ve got for now, this should keep you pretty busy and fulfill all your craft beer needs in the Boston area till I can find some more for you to enjoy. For now you can head to my Master Brewery List to check out all the breweries I’ve gone to in the U.S. & Internationally. An Honest Day as a Flight Attendant 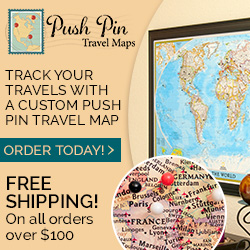 I had a great time chatting with the owner of @idl

Today is the day •I voted early on Saturday Octo

🏔The Grand Tetons 🏔 •Pictures barely do it

I didn’t think we were gonna have time to ventur